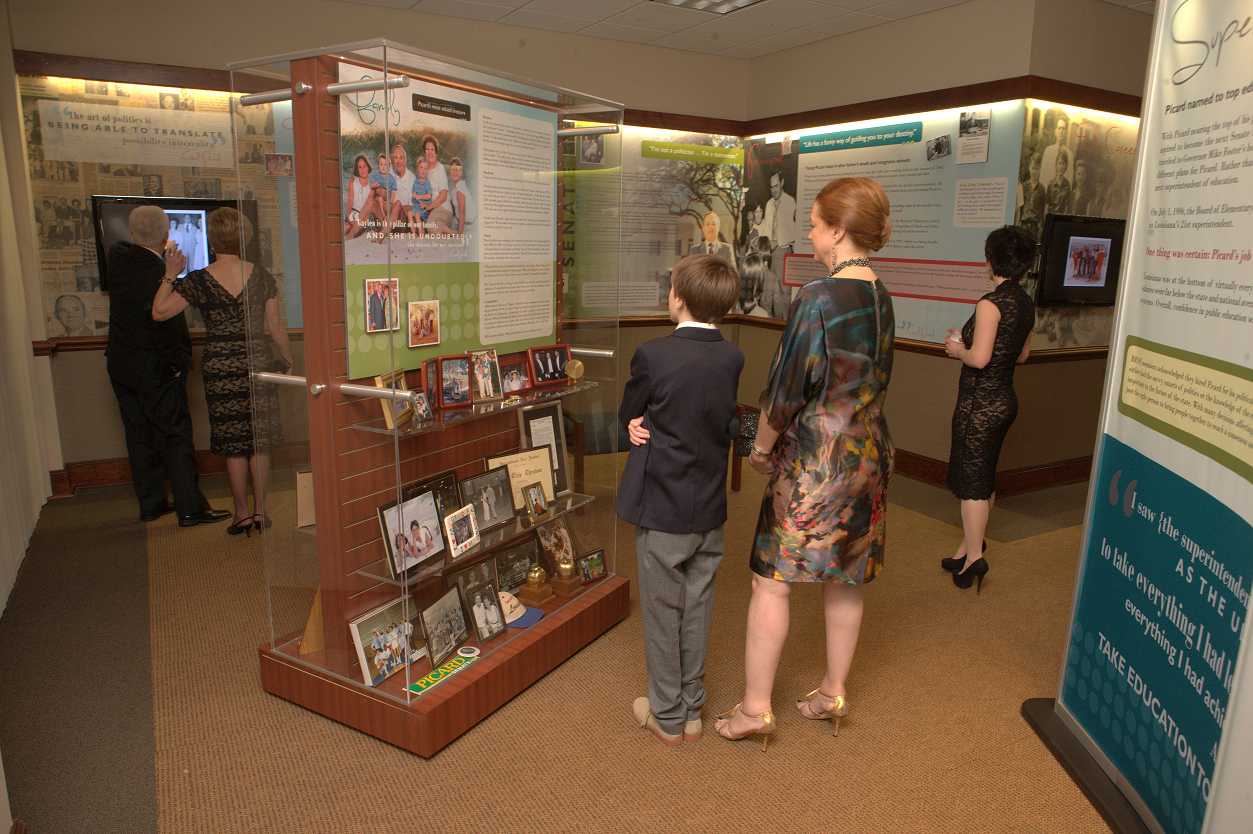 the Cecil J. Picard LA 4 Program), and providing technical assistance and accountability for such programs through high-quality research and evaluation were the best outcomes for this conference.

Amongst those in attendance was Loyd J. Rockhold, a Baton Rouge entrepreneur and founder of the Special Children’s Foundation. A big proponent for children, Rockhold offered funds to establish a research center at LSU’s Health Sciences Center in New Orleans in 2001. The research center was also made possible through the awarding of federal grants and contracts.

As the Center’s mission evolved over the next few years, it became evident the research mission and capabilities of the University of Louisiana at Lafayette was a better fit for the Rockhold Center. On July 1, 2005, the Center successfully relocated to its new home at UL Lafayette. This move was made possible by Picard, UL Lafayette President Dr. Ray Authement, Commissioner of Higher Education Dr. E. Joseph Savoie, and a group of legislators and friends.

During this time, the plans for a brand-new facility for the Center was created and was supported by capital construction funds through Governor Kathleen Blanco’s administration, as well as funds from Rockhold’s Special Children’s Foundation.

Prior to Picard’s untimely death from amyotrophic lateral sclerosis in 2007, Rockhold suggested that the center be renamed in Picard’s honor. The Rockhold family, along with the Board of Regents and UL Lafayette, graciously agreed.

After 18 months of construction, staff moved into the Center’s new 40,000+ square-feet facility in UL Lafayette’s Research Park on September 6, 2011. The building features more than 80 offices, an exhibit room honoring Cecil Picard, a data analysis room, and a distance learning and conference center.