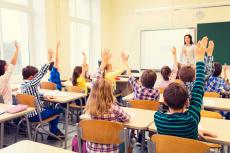 The Picard Center recognizes the value and importance of education and provides research and evaluation on programs from cradle to career. 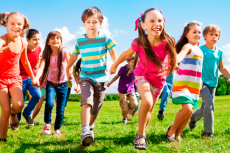 The Picard Center is involved in a wide variety of health initiatives in the areas of physical health, mental health, and school health infrastructure. 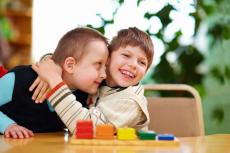 Working to increase the quality of life for Louisiana’s citizens through effective interventions and programs, the Picard Center studies various quality of life factors such as health care, poverty, family life, community offerings, education, and workforce. 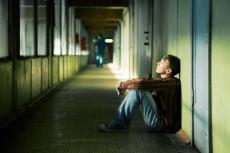 The Picard Center is exploring what our state can do to provide better rehabilitation for our adjudicated youth and to better understand the needs in serving incarcerated youth and families.

n. a student who withdraws from high school after having reached the legal age to do so.

As Louisiana faces a current economic recession, the value of cultivating a skilled and educated workforce becomes that much more important to our state’s future success and prosperity.

However, only 65.9% of the state’s 9th-graders graduate within four years, ranking Louisiana 44th in the nation in graduation rates. The staggering statistic of Louisiana’s dropouts is more than a problem – it has become a state crisis.

The impacts of high school dropouts reach far beyond finding and keeping a sustainable job. Individuals who drop out of high school earn less than high school and college graduates, have higher unemployment rates, and are more likely to live in poverty and engage in crime. Plus, over their lifetimes, high school dropouts from the class of 2006 alone will cost Louisiana and its economy $6.5 billion in lost wages.

The future of Louisiana’s economic success and competitiveness in a global marketplace depend heavily on its high school students graduating on time, prepared for work or postsecondary education.

Local, state and national leaders agree that the time is now to reverse the dropout crisis. As it takes a community to raise a child, the current dropout initiative seeks to band together individuals, families and community leaders and rally around the students who are slipping through the school system daily.